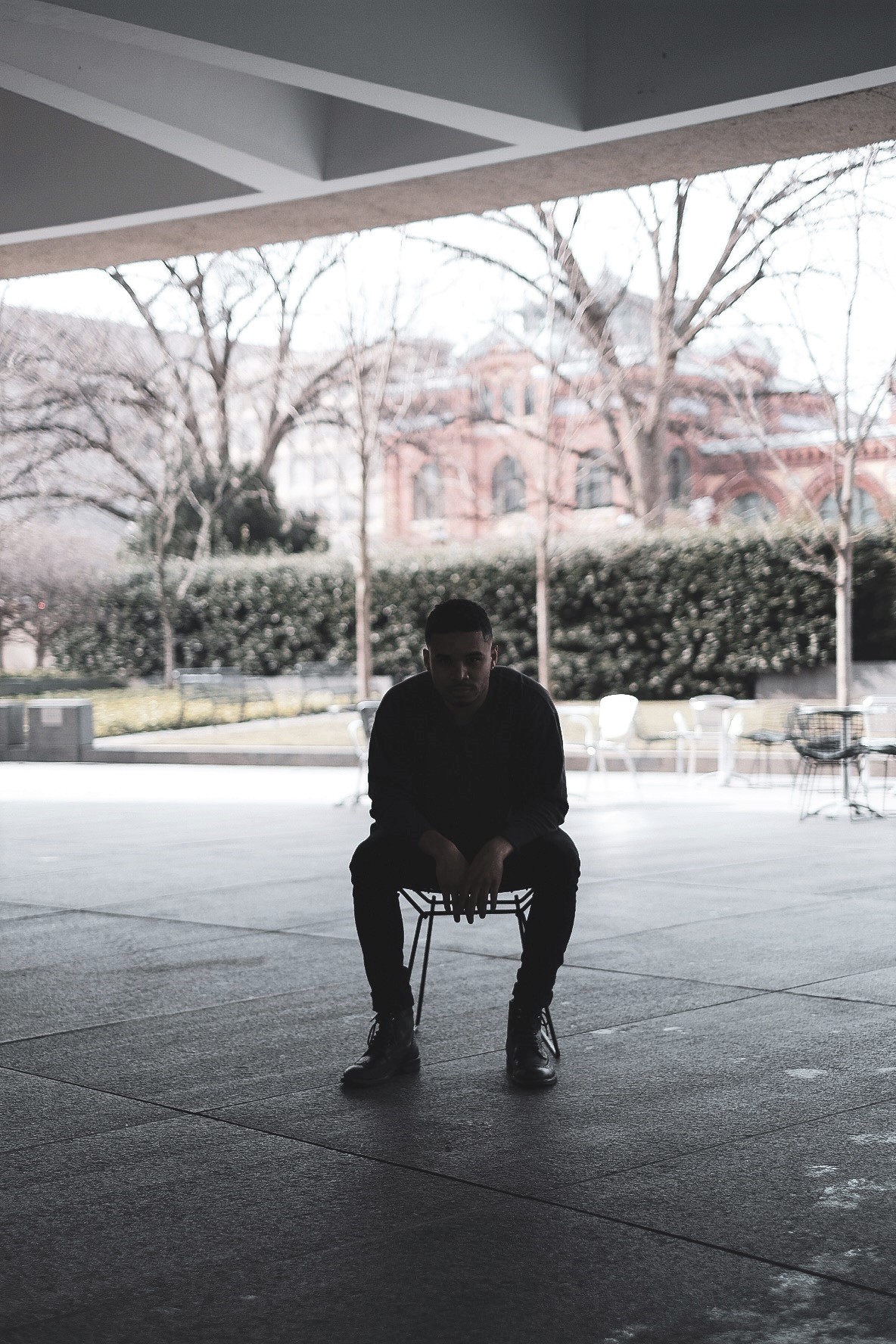 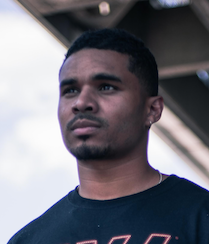 Why do we always feel the need to talk? To make our presence known?

We’re told that true peace comes from stillness and the ability to fully be in the present moment — usually in silence. So why is it that we so often feel the need to be loud and be outspoken? Why are we groomed to be charismatic extroverts?

We aspire to be like the people we hear on podcasts, see in music videos rapping or the politicians pleading their case about why we need a ferocious leader like them to run our country. I mean, I guess these can be novel pursuits, but are they most powerful?

Let’s take a look at some of the examples in history:

On February 1, 1960 this first civil rights sit-in was conducted in which students sat at white-only lunch counters and politely asked to be served. Instead of being served, they were met with threats, food thrown at them and were even physically attacked. The students never retaliated in any of the sit-ins and were wildly successful. They were able to push equality and make all of our lives better without saying one word.

One of the most powerful photographs ever taken was The Burning Monk when a monk lit himself on fire in the middle of Saigon city to protest against all forms of oppression. No matter what your beliefs are, there is no denying how powerful that image was and the effect that it had on people worldwide. He was able to make waves in the world and spark change without saying one word.

This is some gangsta’ stuff man. The fact that a message can be spread so effectively without a word being said goes to show how much more important ACTIONS are than WORDS.

But above and beyond the ability to spread messages, silence allows us to do something of wayyyy greater importance: LISTEN. So many times we’re so worried about getting our point across and making our presence felt that we fail to actually listen to what other people are saying. Giving others a platform to share ideas is more powerful than shouting your opinions off of the rooftops.

Let’s face it, nobody wants to be nameless. But the most powerful person in the room is usually the one who remains true to themselves and values a mission above their own selfish gain.

“In a gentle way, you can shake the world.” -Mahatma Ghandi 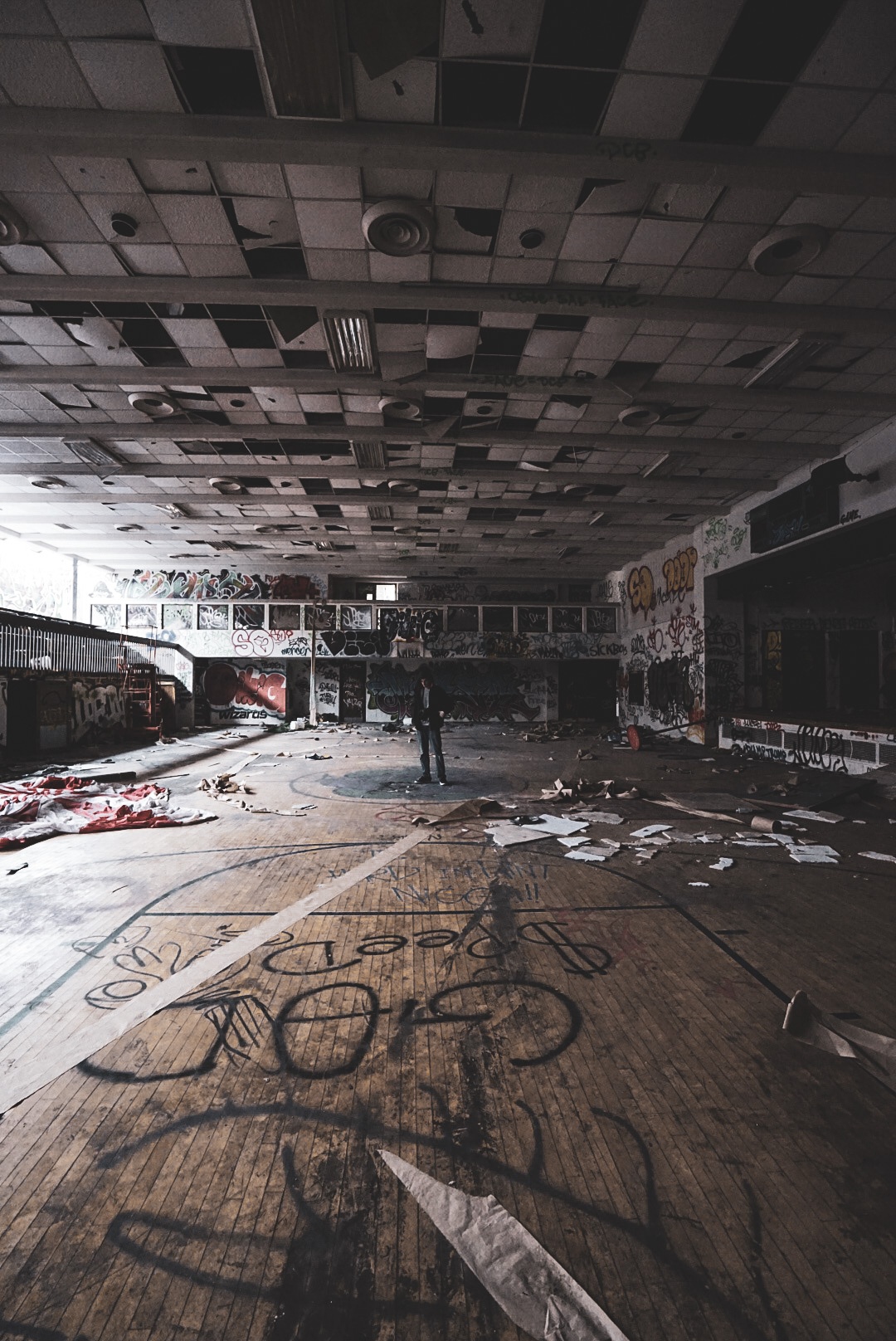 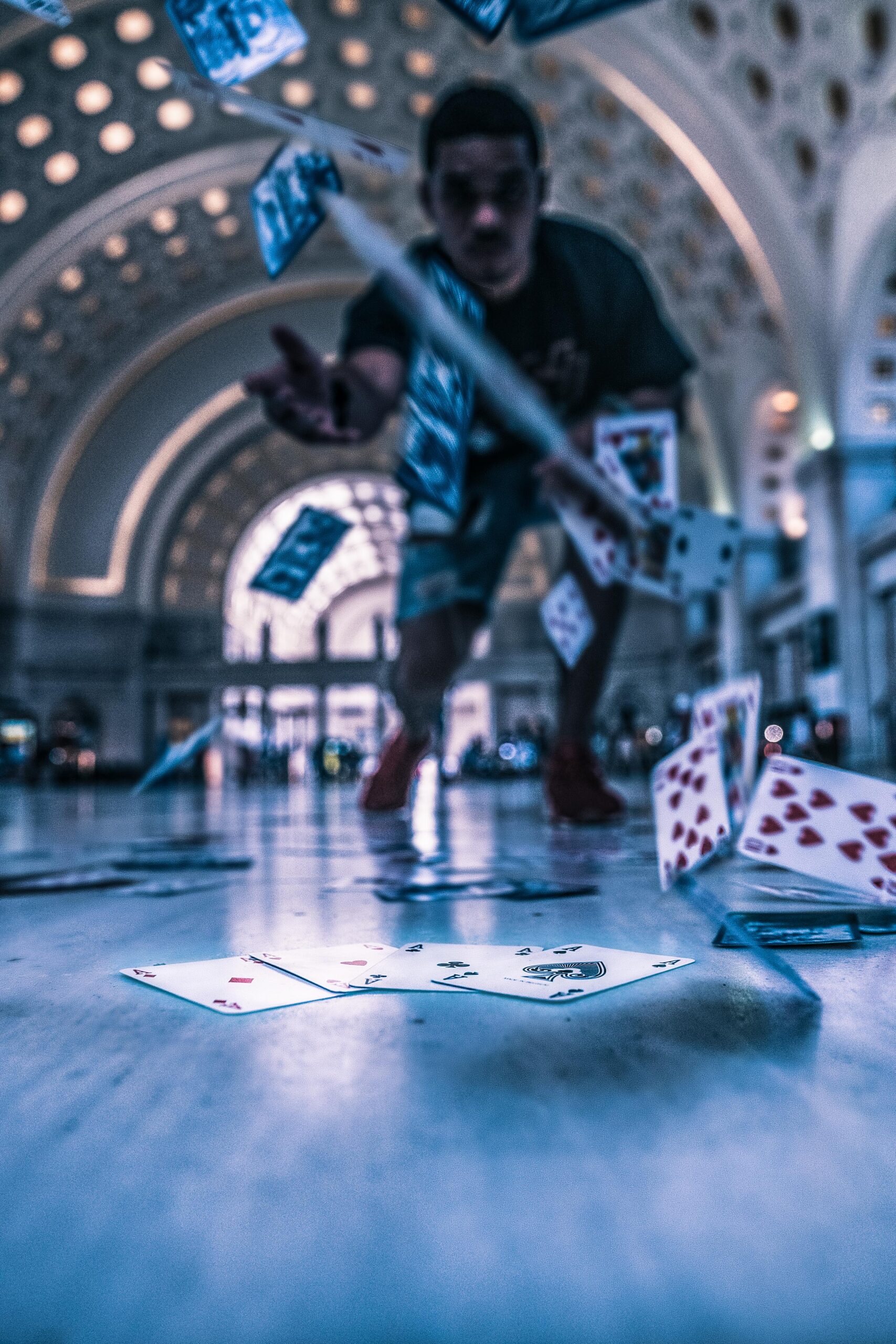 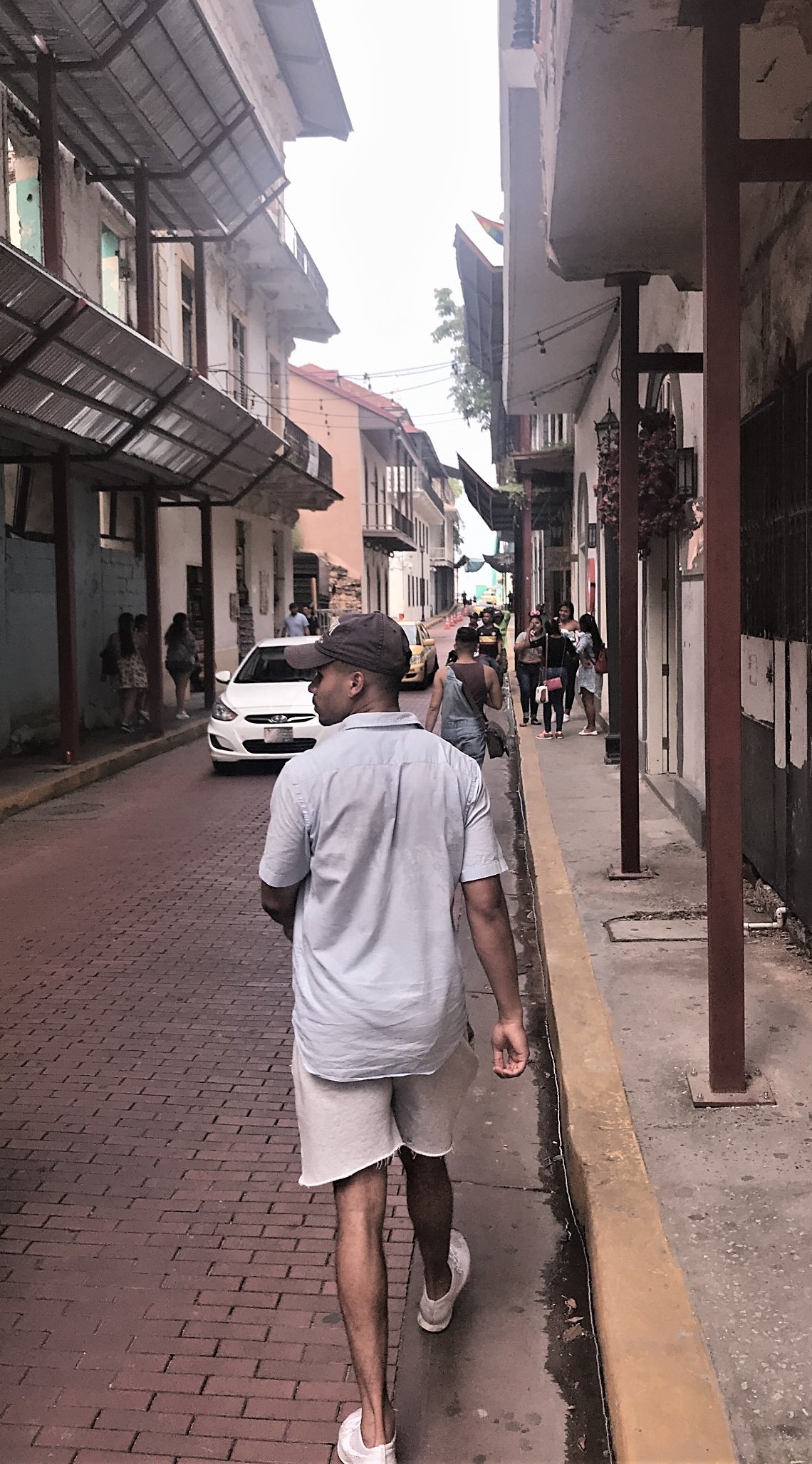 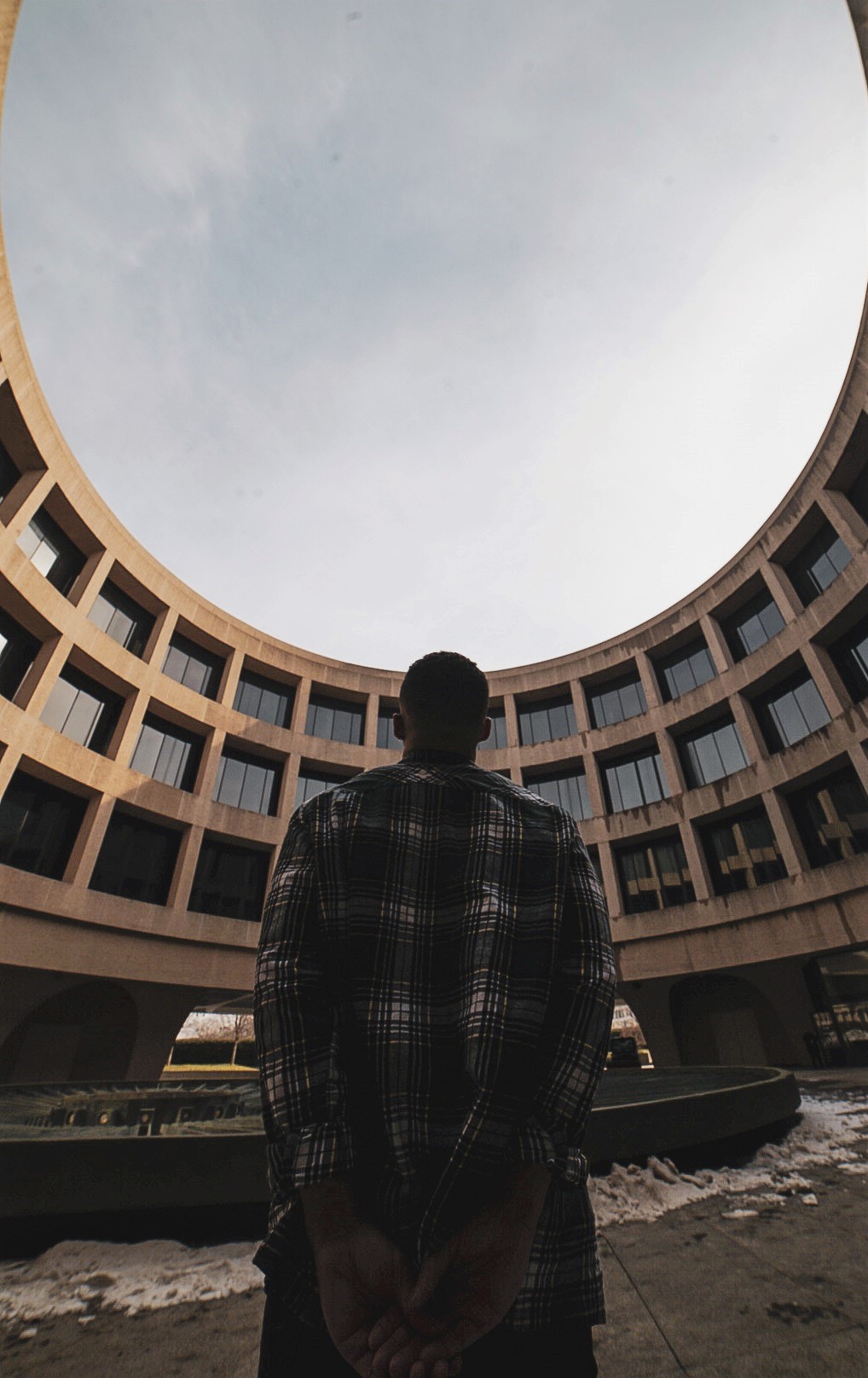